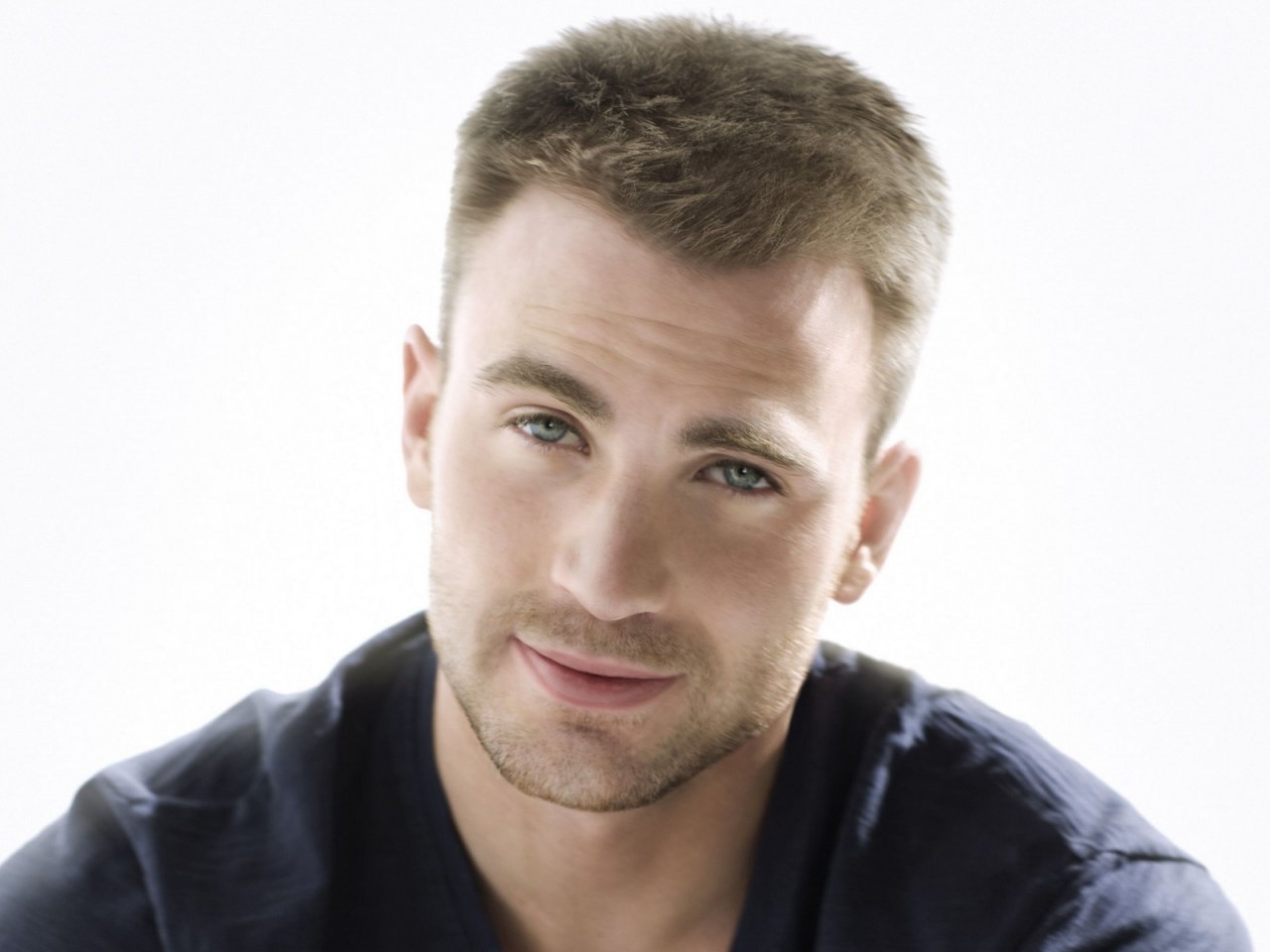 Back in the day, I featured Mister Eye Candies of the month.  And while that won't be back as a monthly feature (I'm really picky with my eye candy!)... I do think we all deserve something nice to look at during these dark hours of Finals Week.  So here we have him!  Chris Evans, the man, the legend, the eye candy.  I fell in love with him in "Cellular."  And then I toppled head over heels again when I saw him in "What's Your Number" starring alongside Anna Faris. He's also in Captain America: The First Avenger, Fantastic Four, Fantastic 4: Rise of the Silver Surfer, and his steamy ads for Gucci.


So keep scrolling down for pictures.  But just a warning.  If you don't want to anybody to glance at your screen and see you checking out pics of Chris Evans' almost unclothed physique in class or at the library when you should be "studying"... you may want to save these goodies for later. 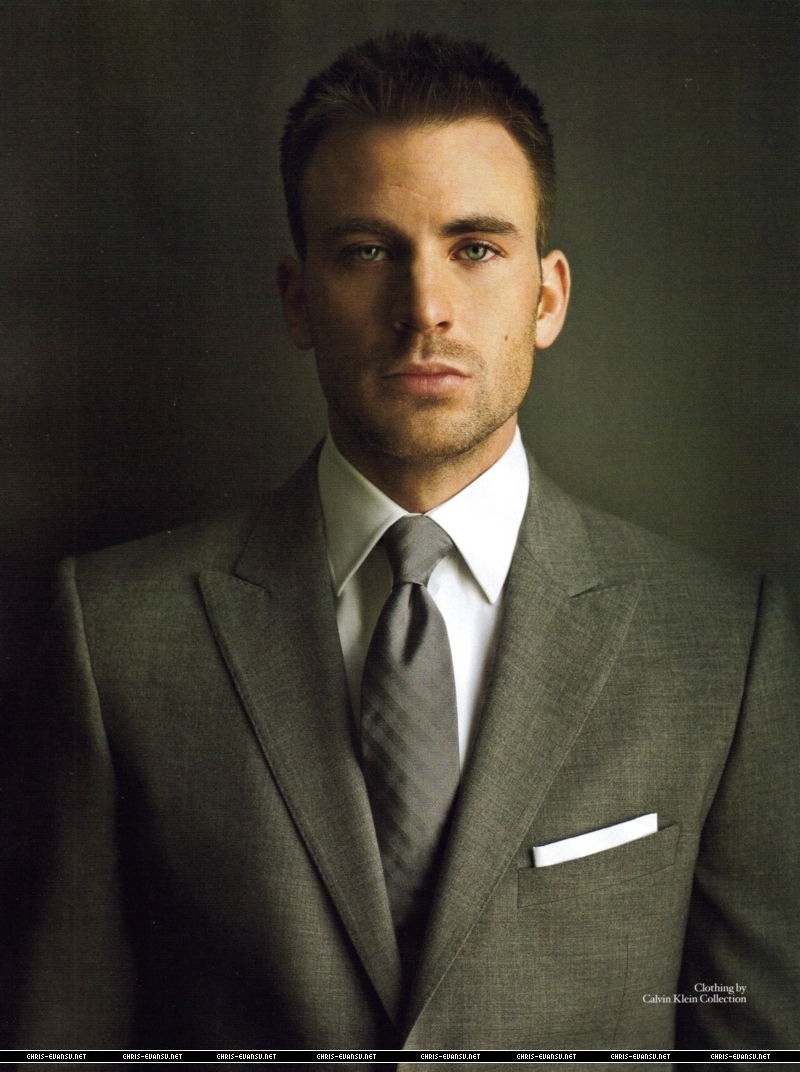 Okay... now get back to studying something other than this stud!