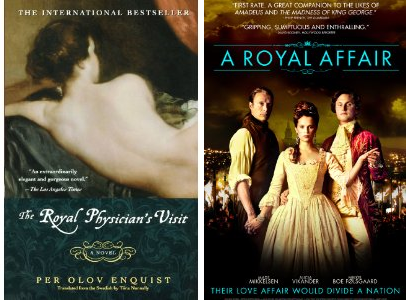 I watched the movie and loved it! Seriously, if it wasn't a foreign language film (and was in English) I can't help but wonder if it would've gotten more press.

Thanks for the review of both this movie and the book. I watched the movie for the first time today and I would agree that it is supurb. I wrote briefly about it on my blog today and gave the link to your site. Must read the book now. Tess