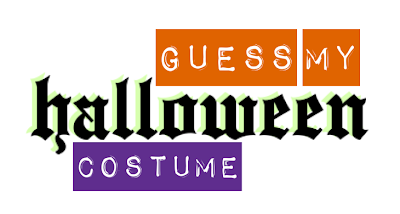 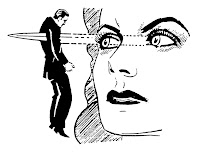 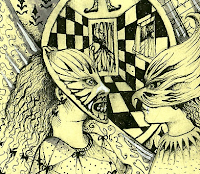 April 21, 2015
ICYMI: I gave up Cotton after deciding that after trying so many things, my two adopted cats Dahlia and Cotton were just never going to get along. Long story short: I missed her. And Cotton's back. And Dahlia's not going anywhere. My heart is big enough to keep trying. And my apartment is big enough that if I need to keep them separated long term (or permanently), it can be done. I'm going to write-up a separate post about some of the solutions I've tried, how they worked, who they worked on, and what I'll be trying next. But in this post, I wanted to share the main 'piece de resistance' of having both cats in my apartment: an un-climbable, un-jumpable, see-through barrier to separate Cotton and Dahlia .
49 comments
More, please! »

February 19, 2012
Manhattan's debutante Blair Waldorf happens to be my favorite Gossip Girl character.  Her behavior and feelings vary from snobbish to sensitive, but she always (except for a few rare occasions) looks and acts totally pulled together.  Her luxurious bedroom is fit for a queen---and is as pulled together as her preppy fashion ensembles.
36 comments
More, please! »