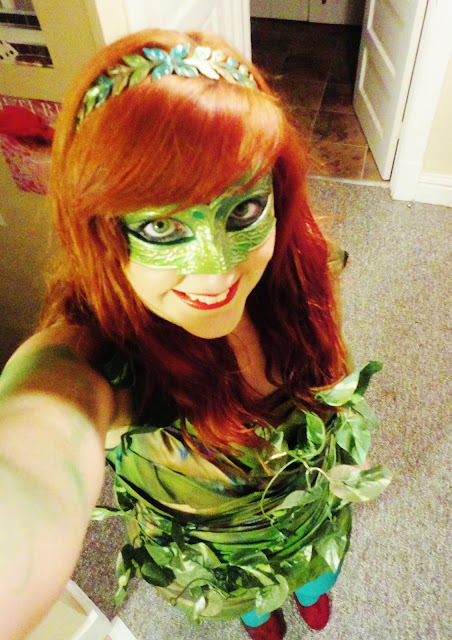 Also, sorry if that got sent more than once...My internet has been funky!

Poison Ivy??? What a great idea, perfect for your hair colour!

Poison Ivy?? What a neat idea! And perfect for your hair colour!

one of your besties said...

Poison Ivy! Great pick; your hair will work perfectly for this.

I think I have the answer: Poison Ivy ? :)
By the way it's my first comment on your blog and I absolutely love it ! love from France

Are you going as poison Ivy? :)
that would be amazing
xx

I do accept as true with all of the ideas you’ve introduced
on your post. They are very convincing and
can certainly work. Nonetheless, the posts are too short
for newbies. May just you please lengthen them a bit from subsequent time?
Thanks for the post.