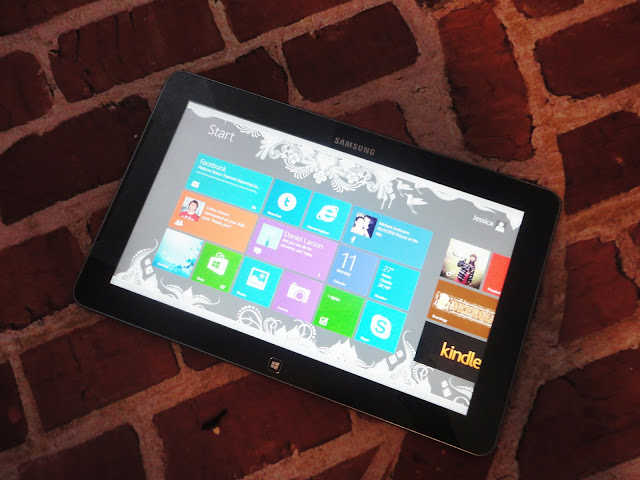 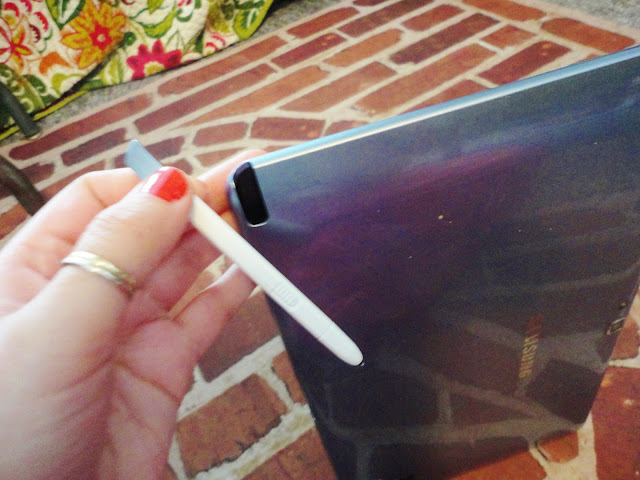 Full Disclosure:  I received the Samsung ATIV Smart PC with Windows8 for free from Intel to review and help promote Windows8 tablets.  I'm free to write whatever I think.  The thoughts and opinions shared on this blog and my social media accounts regarding this tablet are entirely my own.
on March 20, 2013

Thanks for the informative review!
Do you still use your kindle ereader to read or do you find the tablet is replacing that?

My Samsung tablet has definitely replaced my Kindle e-reader. (Granted, my Kindle was one of the first models, so it wasn't a fancy Kindle Fire or anything.) I love the Kindle reader app on my tablet! :)