One Does Not Simply Whip Up a Cheesecake 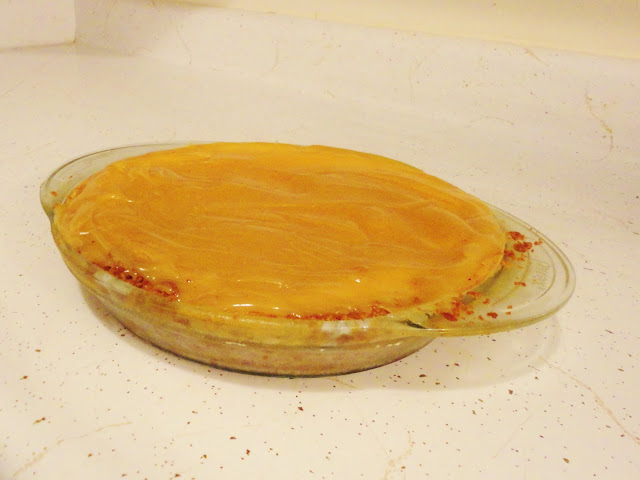 So because lately I've suffered some unbearable cheesecake cravings, the bf and I decided to whip up some cheesecake during my weekend visit to his town.  After a quick web search, he suggested this White Caramel Cheesecake from the blog Not So Humble Pie.  I skimmed through the recipe, drooled over the pictures, and nodded in agreement.  We figured... How hard could it be? 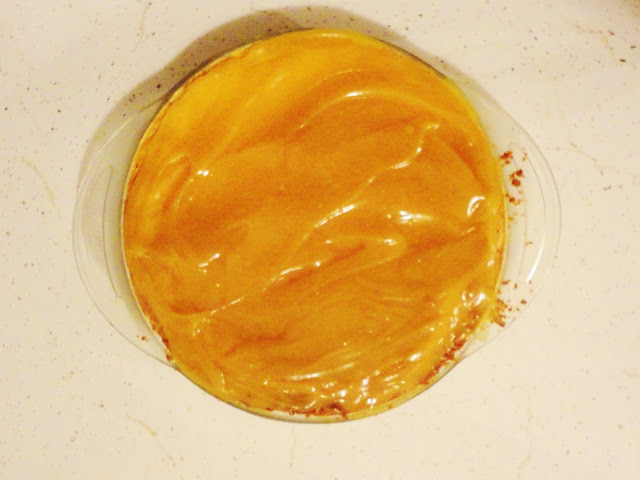 We started after he got home from work around 6pm.  We thought the homemade caramel would be the worst part.  Melting sugar without burning it can be tricky.  And neither of us had ever made caramel (or cheesecake) before.  Oh!  If only the caramel would have been the most difficult, most time-consuming part. It's a complex recipe and involves a lot of steps and waiting.  When we finally popped that cheesecake into the oven (in a roaster of boiling water!) we still had several hours of baking time ahead of us... as well as at least four hours of chilling time in the fridge. By the time we popped it out of the oven and into the fridge, it was going on 11pm and we were both zonked. 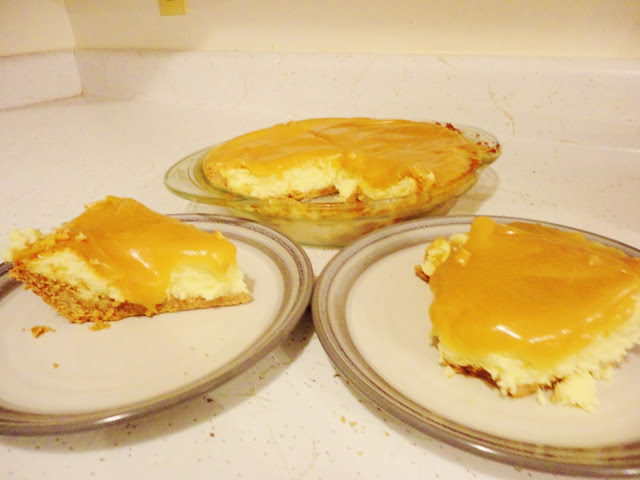 So we got up this morning, sliced into the cheesecake we'd slaved away over, and enjoyed it.  Cheesecake for breakfast!  Rich, dense, decadent white chocolate cheesecake drenched in caramel.  It was good.  But as G put it, it's not "9 hours good."  I think next time we'll be tracking down a no-bake recipe or grabbing the Jello brand box mix off the grocery shelf.  Or just buying one that's already been made.

Have you ever made a cheesecake before?  Was it worth the toil and trouble?  ;)

I made individual raspberry amaretto cheesecakes once, and yes, they were a huge pain. Tasty, but a pain.