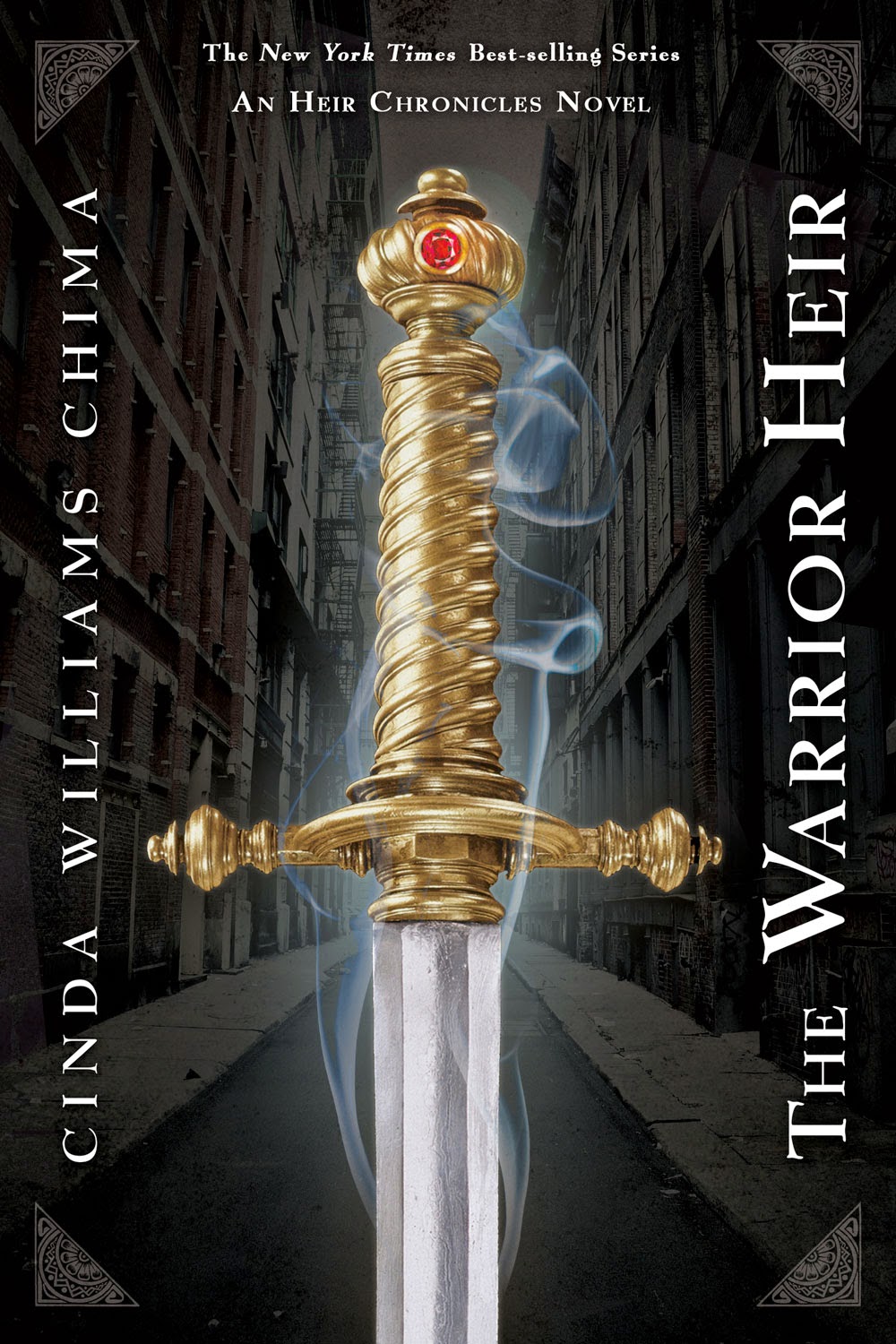 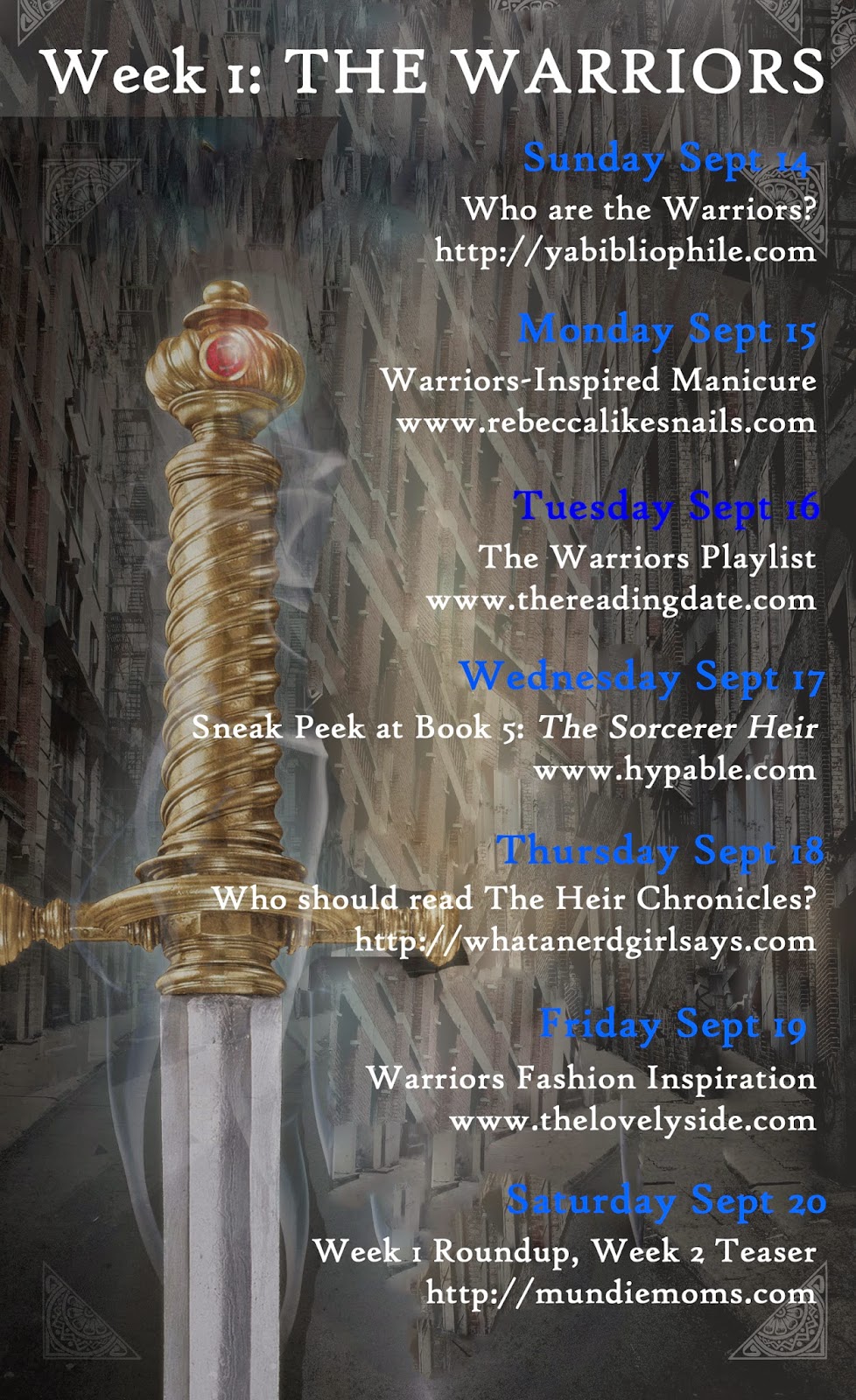 Email ThisBlogThis!Share to TwitterShare to FacebookShare to Pinterest
Labels: Books, Style and Beauty

I would love to be a Wizard! They are awesome!

seer to see the future

My reason for being a sorcerer (I forgot in my first comment!): I just like the sound of the word "sorcerer." Wizards and sorcerers each have their own "brand" of magic, so sorcerers are equally as powerful as wizards in their own right :)

Wizards, since they can do magic!