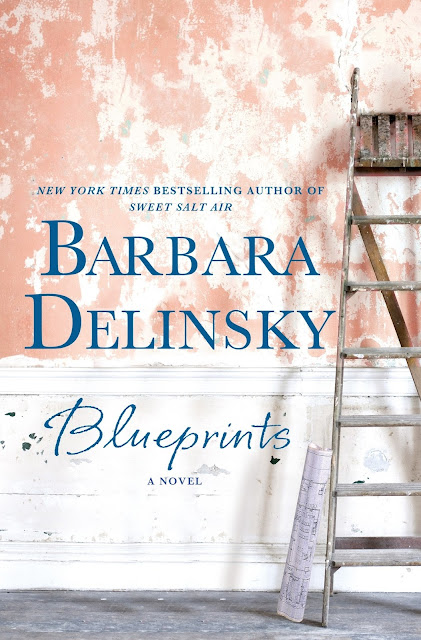 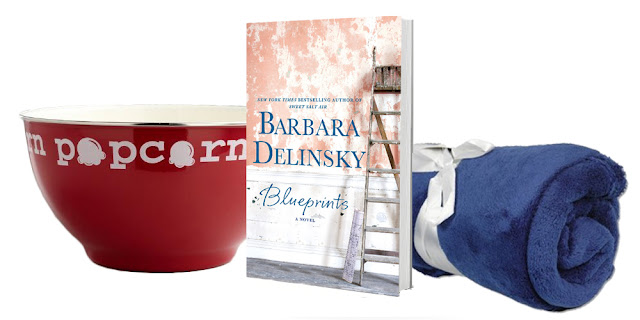 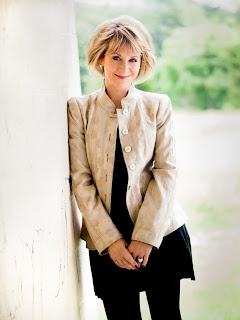 This sounds like a great summer read! Thanks for hosting the giveaway!

I look forward to my family's annual beach trip in the summers because I always go to the library and get tons of books, and tear through them all on the beach between swims! That's my favorite place to read in the summer :) This book sounds fun & interesting; definitely want to check it out...

I like to curl up on the couch in our family room with a good book.

Realized I didn't answer the question in my first comment. I love reading on my bed, under my bedroom window.

Is sad that Jamie, life changes overnight when, soon after learning of the host shift, her father and his new wife die in a car accident that orphans their two-year-old son. Accustomed to organization and planning, she is now grappling with a toddler who misses his parents, a fiancé who doesn't want the child