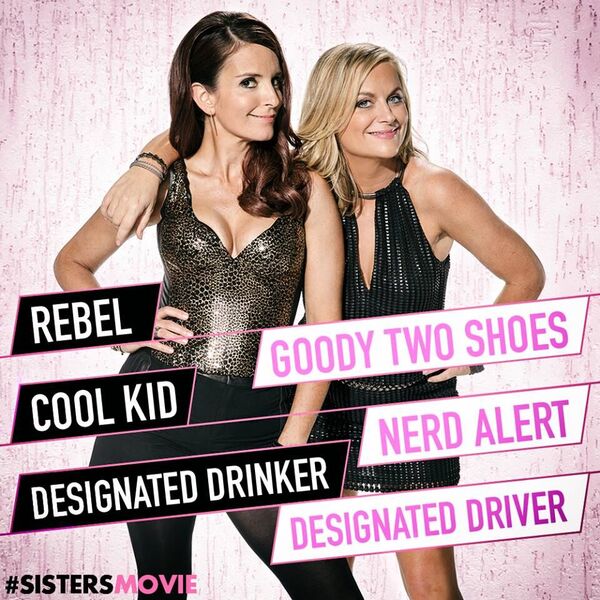 Tina Fey and Amy Poehler are reuniting (yay!) for the upcoming film SISTERS, which hits theatres on December 18. And thanks to Universal Pictures, I have the pleasure of giving away a special party pack to celebrate the movie's release!

One (1) lucky The Lovely Side reader will receive: 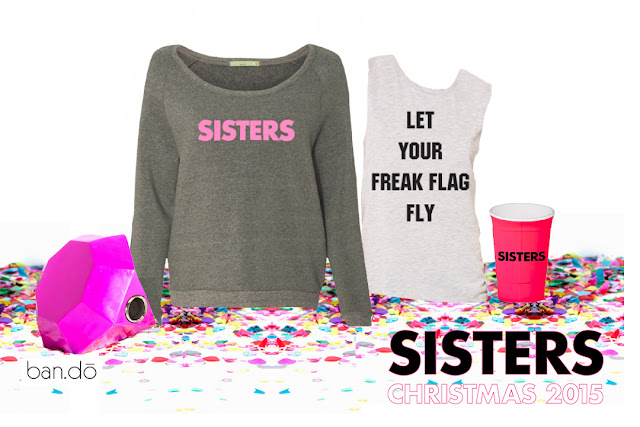 More about the Film:


Tina Fey and Amy Poehler reunite for SISTERS, a new film from Pitch Perfect director Jason Moore about two disconnected sisters summoned home to clean out their childhood bedroom before their parents sell the family house. Looking to recapture their glory days, they throw one final high-school-style party for their classmates, which turns into the cathartic rager that a bunch of ground-down adults really need. 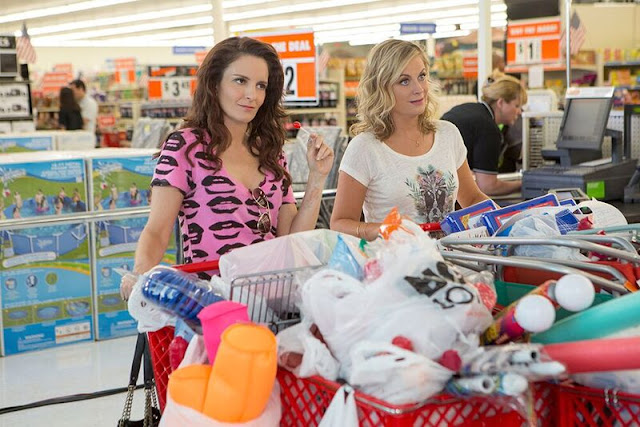 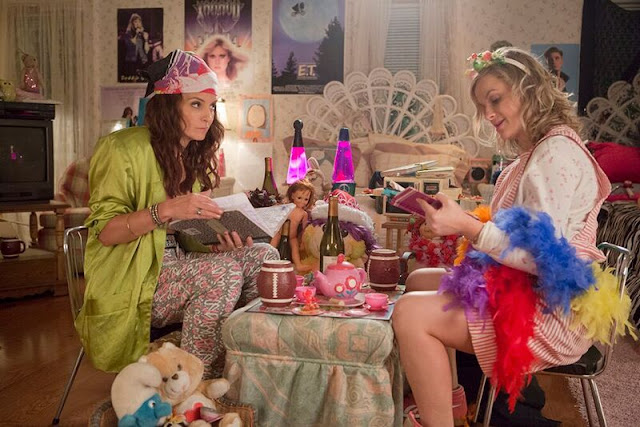 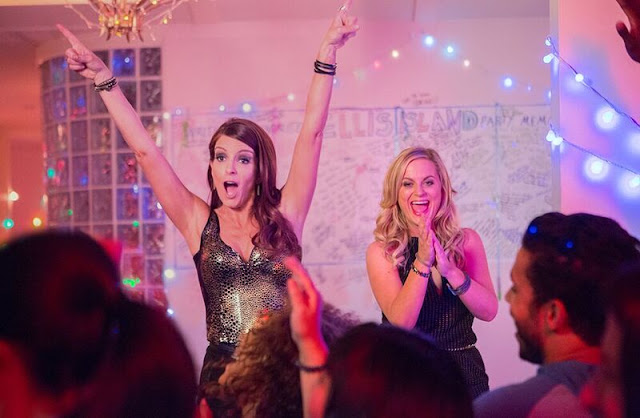 I would see Sisters with my best friend! We are both huge fans of Amy and Tina's work.

I'd see this with my mom.

I would love to go see Sisters with my daughters.

I want to go see this movie with my good friend who is like my sister.

I want to see the movie with a coworker