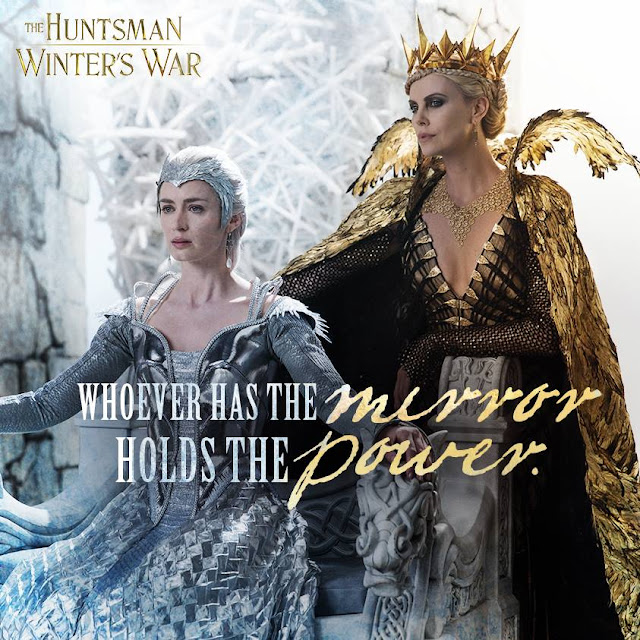 Today, I'm teaming up with Universal Pictures to celebrate the upcoming release of the new epic action-adventure, The Huntsman – and host a special giveaway!

But first... a little more about the movie, which hits theaters April 22, and its story:

Discover the story that came before Snow White in The Huntsman: Winter’s War.  Chris Hemsworth and Oscar® winner Charlize Theron return to their roles from Snow White and the Huntsman, joined by Emily Blunt and Jessica Chastain.

Theron stars as evil Queen Ravenna, who betrays her good sister Freya (Blunt) with an unforgivable act, freezing Freya’s heart to love and unleashing in her an icy power she never knew she possessed.  Retreating to a kingdom far to the north, Freya raises an army of Huntsmen as her protectors, with the only rule that no two of them should ever fall in love.

As a war for domination escalates between the two queens, the hero standing between them is Freya’s most elite Huntsman, Eric (Hemsworth).  Alongside fellow warrior Sara (Chastain)—the only woman who has ever captured his heart—Eric must help Freya vanquish her sister…or Ravenna’s wickedness will rule for eternity.

Producer Joe Roth (Maleficent, Alice in Wonderland) once again leads the team in this breathtaking prequel in the legendary saga that is directed by Cedric Nicolas-Troyan.  This spring, find out who will win the war between good and evil in the epic action-adventure The Huntsman: Winter’s War. 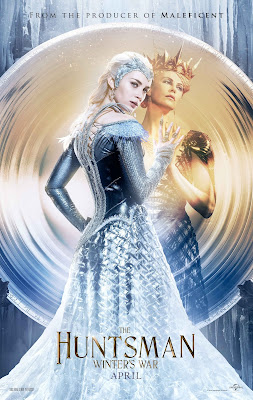 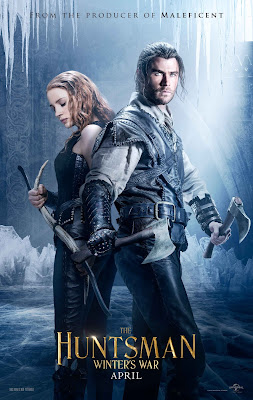 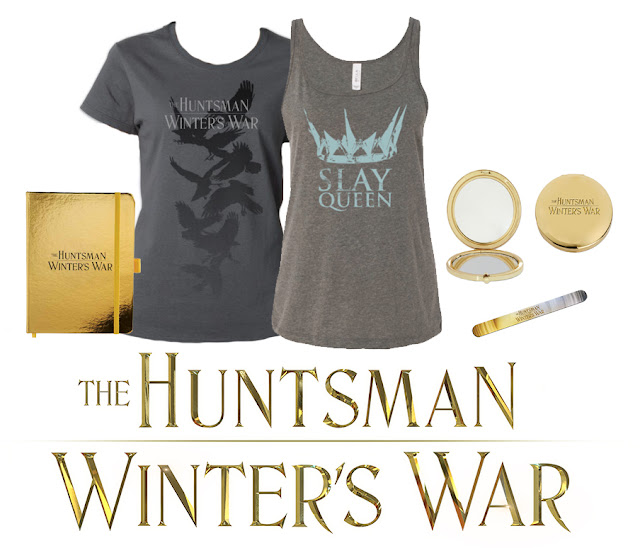 Prizing valued at $35
Courtesy of Universal Pictures
Open to US mailing addresses only
on April 12, 2016

The whole main cast is great I think, and I'm looking forward to Charlize Theron in her role!

I went to the IMDB page and the narrator is Liam Neeson. Liam Neeson! If there is not some sort of "Taken" reference in the voice over, I will be sorely disappointed.

My goodness it would have to be Charlize Theron!

I am most excited to see Jessica Chastain!

The whole cast is so strong- seeing Charlize Theron opposite Emily Blunt would be amazing!

Well, besides the obvious answer of Chris Hemsworth, I am excited to see Jessica Chastain in such a powerful, bad-ass role.

Chris Hemsworth. I want to see how different he is from Thor.

Chris Hemsworth for sure!

I'm going to have to say I'm super duper excited to see Chris Hemsworth on the big screen again with his beautiful long blonde hair! Oh my!!!
zanes_mommy08(at)yahoo(dot)com