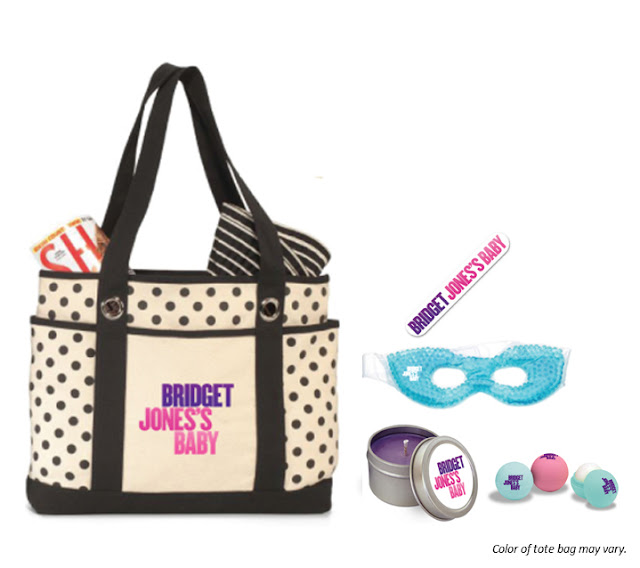 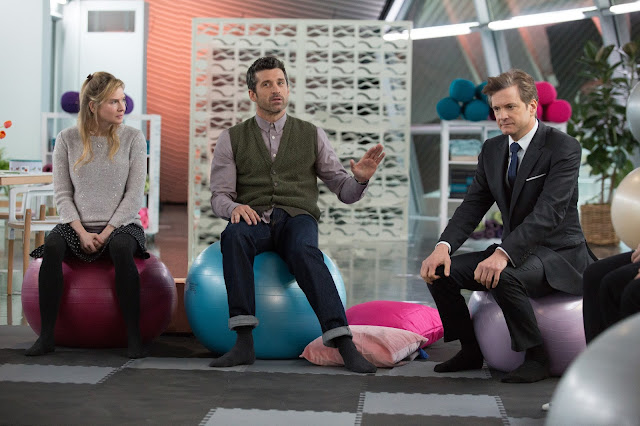 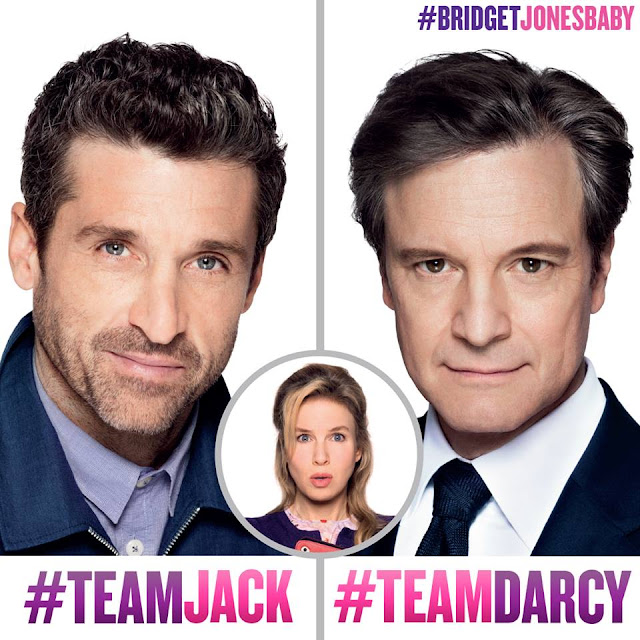 I am #TeamJack! Can't wait to see this movie!

I am a #TeamJack for sure!!

Team Jack! How can you not go for the man who loves her just the way she is? :)

Hmmmm, how can you choose between them?!

I haven't see the movie, but I am going to say that I am #TeamJack
Digicats {at} Sbcglobal {dot} Net

I am definitely #TeamJack.
Love him from watching Grey's Anatomy!
thank you

Although I haven't "met" him yet, I think I'll go #TeamJack.

I'm #TeamDarcy. Thanks for the giveaway!

Oh I have always been a Patrick Dempsey fan...so I have to say #TeamJack!

I am #TeamDarcy thank you


I know this if off topic but I'm looking into starting my own blog
and was curious what all is needed to get setup? I'm assuming having a blog like yours would cost
a pretty penny? I'm not very internet smart so I'm not 100% positive. Any tips or advice would be greatly appreciated.