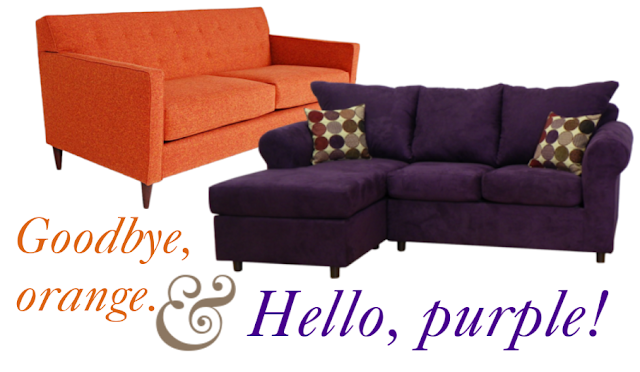 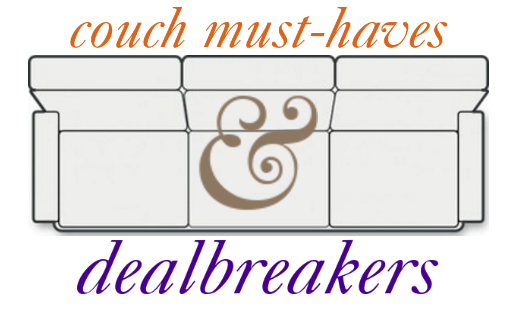 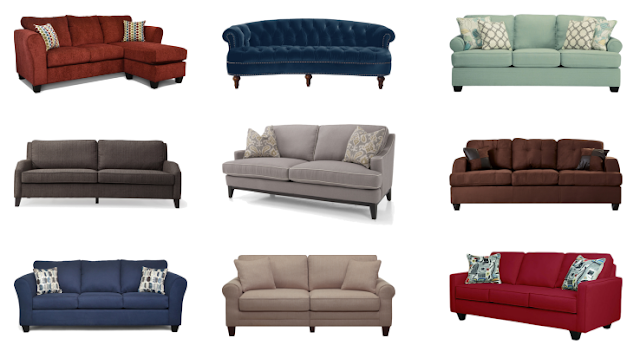 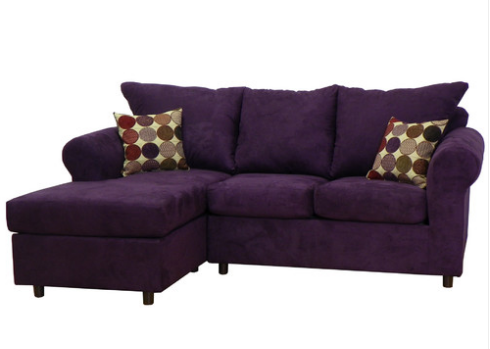 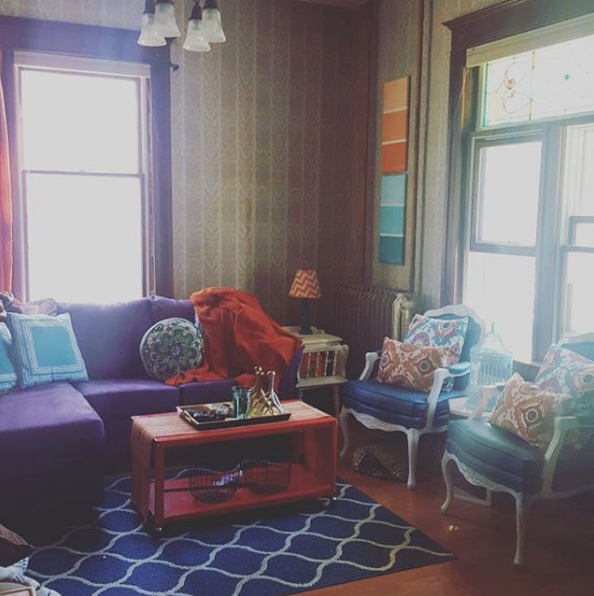 I love the bright orange couch when it's new but the purple one stands out.

Your new purple couch looks awesome, and fits your space well! Congrats on the change.

Wow! your sofa looks awesome and I love that color and I have the same color sofa.

Whether you're outfitting a guest room or just want your sofa to do double duty as a bed, a sleeper sofa is a smart way to have it all. Find the best king sofa bed for yourself from sofabedheaven.com.

I have been shopping from Wayfair for over 2 years. I absolutely love the the Wayfair site and the app! The app is easy to get, easy to set up, and saves everything the way you left it. It will, if you choose, give you updates on deals. It holds what is placed in your cart and doesn’t disappear if you don’t purchase after a certain amount of time like some shopping apps. It saves all your info so you can order quickly. The shipping time is fast, which I love and you can track your order from the app. If you have an item in your cart that happens to go on sale it updates the sale in your cart immediately! You don’t have to resubmit your item to get the discount, which is so annoying! I love Wayfair does the updates on its own. Their items are not cheap, even if they are inexpensive. However, if you have a problem with an item their customers service is extremely helpful and will fix it without having to beg and explain yourself multiple times over. They just get right down to business. The app also is easy to navigate for questions and has a direct number you can call. It’s not hidden or difficult to find like in some shopping apps. Most shopping apps it like trying to find a needle in a haystack to locate their email, phone number, and Q&A. In the Wayfair app it is all listed nicely and extremely easy to find. I would recommend this app to anyone!

While Overstock calls a sofa an upholstered bench with cushions, two arms, and ample space for people to sit, a couch typically has no arms and is smaller than a sofa. Value Office Furniture sells the best Sofa Furniture in Brisbane.

Well, not quite. Sofas may appear the same. Most have arms, backs, legs, cushions, fabric, and some detailing, such as quilting or buttons. But sofas are made in a wide range of styles, sizes, proportions, and prices. To buy affordable furniture or sofa furniture visit on Ikcon Fitout & Furniture official website.

It's very nice of you to share your knowledge through posts. I love to read stories about your experiences. They're very useful and interesting. I am excited to read the next posts. I'm so grateful for all that you've done. Keep plugging. Many viewers like me fancy your writing. Thank you for sharing precious information with us. Best genuine leather sofa set service provider.

You are providing good knowledge. It is really helpful and factual information for us and everyone to increase knowledge. about Sofa Set In Bangalore .Continue sharing your data. Thank you.

Moroccan furniture, Pillows, blankets, rugs and even wall hangings have embossed patterns on them which makes you want to feel them just as much and them looking nice in the room.

A solid oak table is a great solution as they’re perfect for holding up to the wear and tear of everyday life.

To help you set up your new Arlo camera like an expert, follow these seven simple steps. How do you set up Arlo security cameras if you want them? We provide services in the UK, USA, Canada, and Australia. Call us at 620-270-9838.