Book Review | A Song of Ice and Fire: A Game of Thrones (Guest Post) 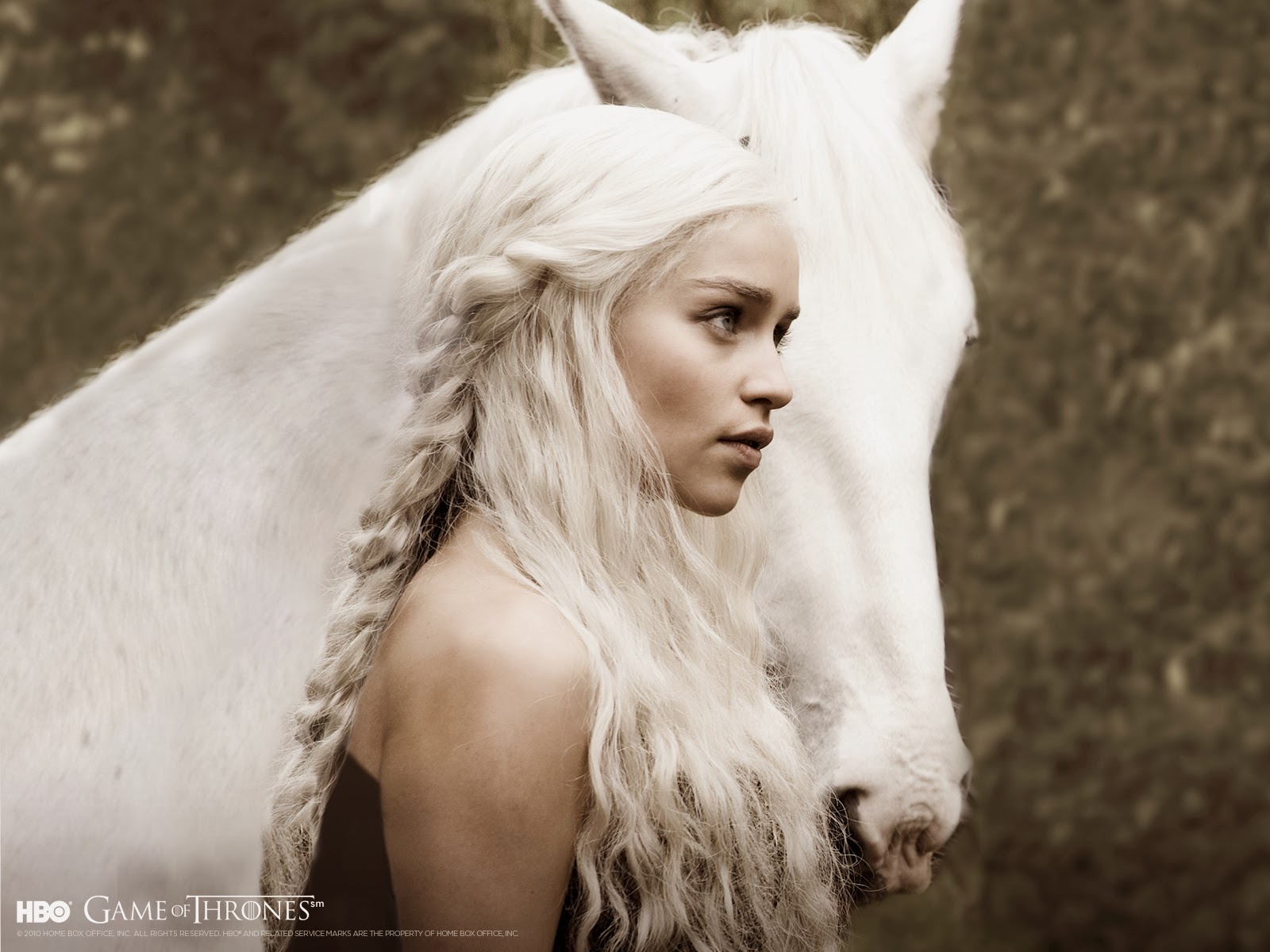 Looking for an irresistible series to stick your nose into and keep your new year's resolution to read more? If you haven't considered the A Song of Ice and Fire series by George R.R. Martin, now's the time to dive in. As a lover of the HBO series and being half-way through the 2nd book, I have to be a typically bookworm and tell you that the books are better than the series. Monica Hunasikatti (today's guest contributor) agrees. Check out her notes on the book and one of its strongest female characters:

Bowing down to the Mother of Dragons and Game of Thrones

A Song of Ice and Fire: A Game of Thrones Review
(written by Monica Hunasikatti)

I think by now the television show Game of Thrones has garnered enough critical acclaim, controversy, and devoted fans that it’s safe to assume that is one of the greatest shows on television. The series, however, owes everything to the book series A Song of Fire and Ice by George R.R. Martin.

I read the first book titled A Game of Thrones and I must say it has intricate details and storytelling, exceptional character development, and engaging dialogue. And it really is a page-turner despite it’s overwhelming and intimidating length. I am in love with the Game of Thrones television series, so I decided to actually pick up the first book while I was in India over this past winter break. It was a lifesaver – an answer from the gods.

Martin creates a world which is compelling and brutal, with a medieval / fantasy mixture. It has political, philosophical, and romantic themes that are explored throughout the story. What I really love about the series as a whole is the assortment of female characters who emulate such 3-dimensional characteristics and who are not portrayed stereotypically as shallow damsels in distress.

The book starts off by introducing Eddard ‘Ned’ Stark, Warden of the North, who captures our hearts and attention immediately with his indestructible sense of honor to the North, his family, humanity in general, and the Stark name. Trouble blows in from the South when the usurper king demands Ned’s help in controlling his kingdoms. Stark is whisked away to King’s Landing and is immediately thrown in a world of political undertakings, veiled loyalties, and deadly secrets that will change the continent of Westeros forever.

This book keeps you wanting, craving, and demanding more. You love the characters (even though there is an immense amount of them). One character in particular, Princess Daenerys ‘Stormborn’ Targaryen deserves an immense amount of praise for her development from a weak-willed, easily pushed over girl to a powerful, capable, and compassionate queen. I believe she is an example of a character from literature that women should look to for inspiration. She is seen as human, and more than that in a way. She’s complex and different. I really enjoy her characterization.

The book is brutal, and it throws away moral absolutism. It’s not some cheesy, lame, thoughtless pick-me-up from the grocery store. It makes you think and I believe that if you want something that will challenge your beliefs (as well as keep you entertained) you should definitely check out this book series.

Thanks for the guest post and book review, Monica!

Find out more about the television series and watch Game of Thrones online at HBO.

Check out more page-turners for your bookshelf here.

Are you a lovely bookworm interested in submitting a book review for consideration as a guest post on The Lovely Side? Send me an email at jessica@thelovelyside.com and let's chat. :)