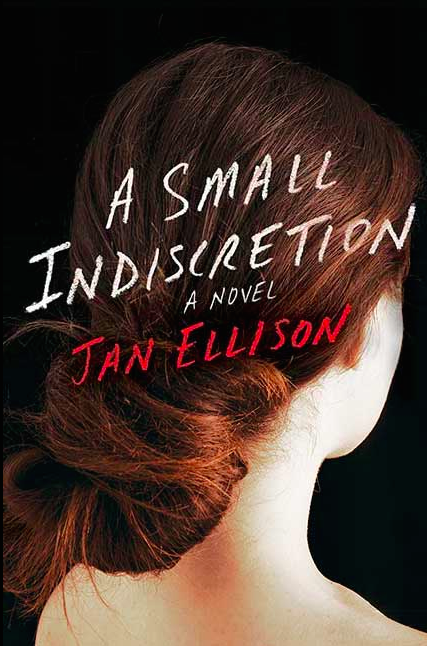 
Disclaimer: This paid Blog Book Tour was in collaboration with Random House and 20 Something Bloggers. I received a free advance reader's edition of A Small Indiscretion from Random House. I read the book in its entirety and all thoughts and opinions are my own.
on January 06, 2015

What a great review! I was chosen for the blog tour on my blog, as well, and really enjoyed it, too. It's always so interesting to see how other people feel about the same books!

Thanks, Liz! I agree! I especially enjoy seeing what bloggers (rather than professional book critics) have to say about books. I look forward to checking out your review and your blog! :)

Oh sounds like a good read, I'm gonna have to check it out! :)

You should! And let me know what you think. :) This book is perfect book club material. I can't stop talking about it. ;)

“Rich and detailed . . . The plot explodes delightfully, with suspense and a few twists. Using second-person narration and hypnotic prose, Ellison’s debut novel is both juicy and beautifully written. How do I know it’s juicy? A stranger started reading it over my shoulder on the New York City subway, and told me he was sorry that I was turning the pages too quickly.