Samples and prizing are provided by St. Martin’s Press 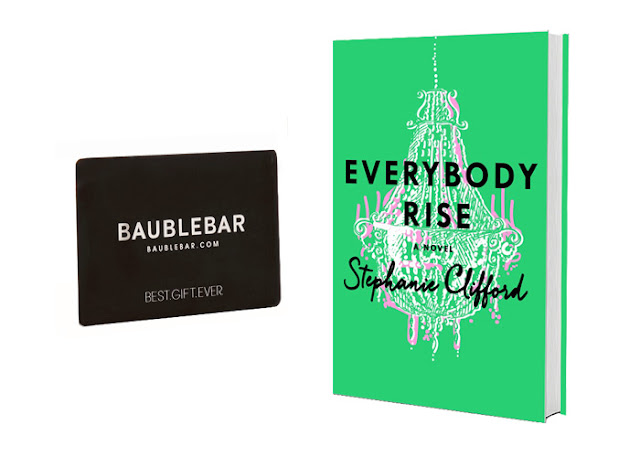 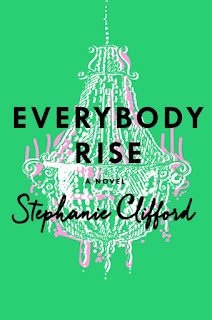 Hm. Sounds like an interesting plot. Will definitely borrow this at the library!

Gah, I love your giveaways and I LOVE St. Martin's Press! This book sounds fun. I would absolutely love to curl up with a book the luxurious in the luxurious FDR Library and Museum in New York! Thanks for hosting another amazing giveaway. :-)

I would love to be motivated enough to build one of those 'book nooks' that are all over Pinterest all the time, and then cuddle up with this book.

I would love the Crescent Pendant with my sons' initials on it.

I'm not too fancy so I'd love to read while getting a pedi and foot massage. :D

I would get the Molly Y-Chain.

I would love to get the Oz Ear Jackets.

This book looks great. I love that the NY transplant doesn't adjust and conquer the island in three weeks! LOL! I'd love to curl up with this book at a weeklong spa stay poolside!

I would love to curl up in a lush spa in the Maldives!

I'd love to relax with a good book at a luxe beach resort!

I would buy a new necklace