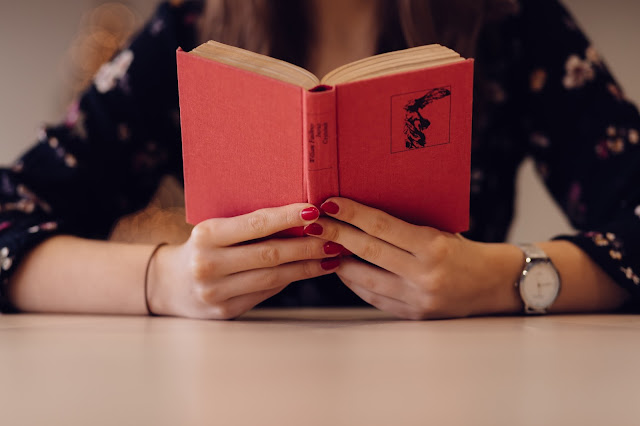 Thank you so much! So glad you like my take on powerful women in history. My latest novel also focuses on a strong woman: a dancer and choreographer from Ballets Russes, Bronia NIjinska, Vaslav's Nijinsky sister. Just a hint ...:)

I'm so flattered you stopped by and commented. Thank you! I heard about 'The Chosen Maiden' on a book blog recently—it's on my to-read list. 'Garden of Venus' sounds enchanting, too. So much historical fiction to read! (So little time.) :)