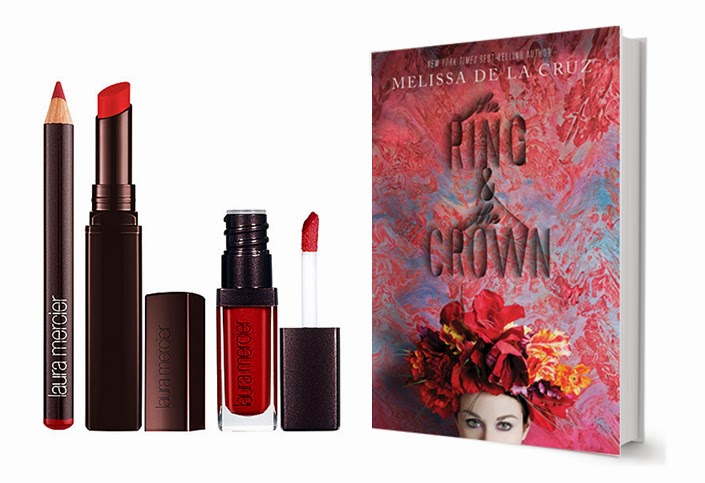 What makes you feel glamorous? For me, it's a good hair day, swipe of mascara, and a great shade of red lipstick. When I feel more like spending a relaxing night in, some delightful smelling candles and a pageturner feel just as glam. Today on The Lovely Side, I'm kicking off a giveaway that pairs together two of my favorite simple but glam pleasures. One lucky winner will receive a copy of The Ring and the Crown and a glam makeup collection.

The Ring and the Crown (hitting bookstores on April 1) is a new YA release from Melissa de la Cruz, the New York Times bestselling author of the Blue Bloods series and Witches of East End. (Witches of East End is now a hit show on Lifetime!)

Enter using the Rafflecopter widget below and in the meantime, check out the official The Ring and the Crown website, Melissa de la Cruz's Tumblr, and Hyperion Teen's Tumblr.

Prizing & samples courtesy of Disney Publishing. Giveaway open to US addresses only. 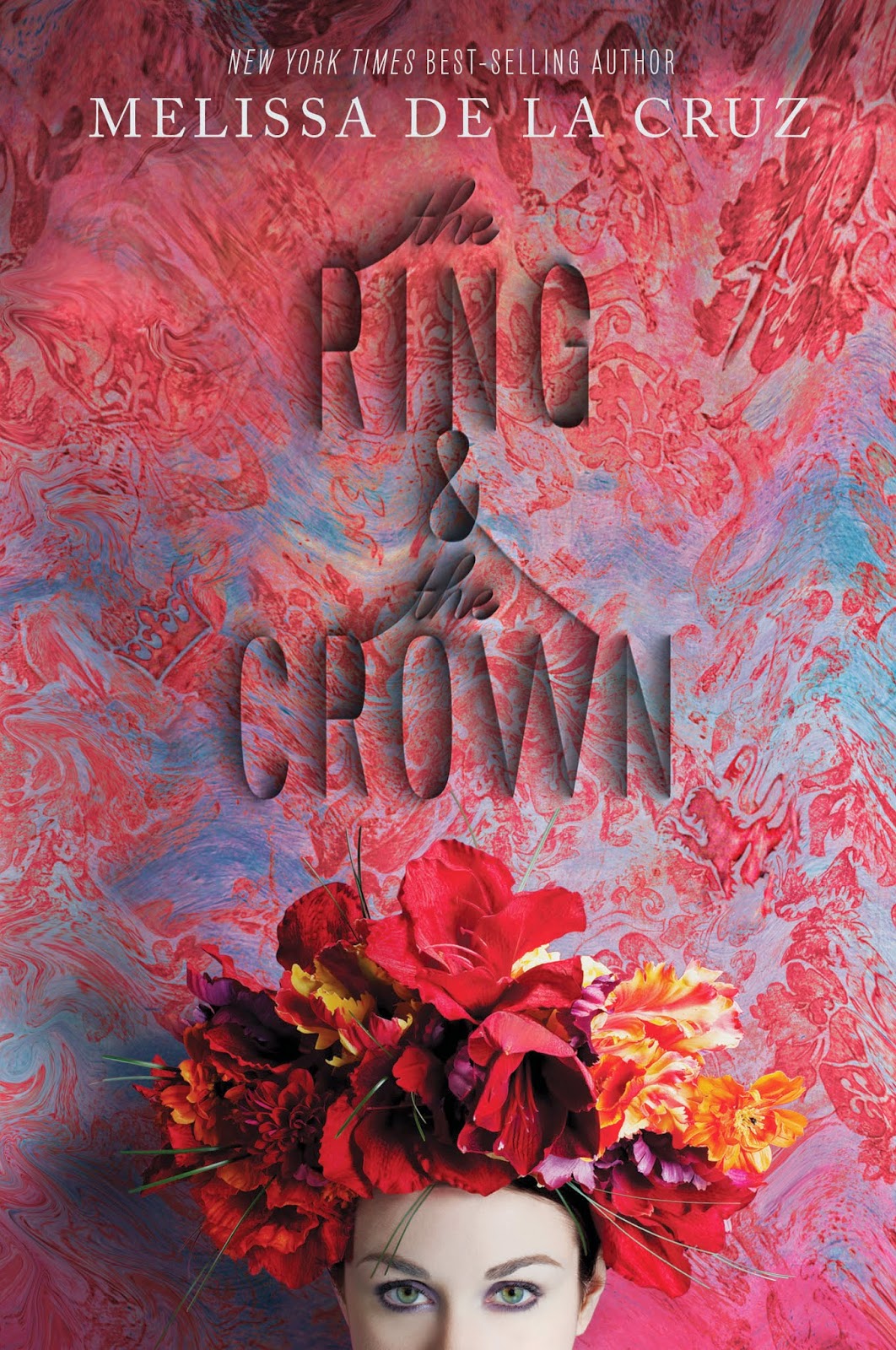 Magic is power, and power is magic…


Once they were inseparable, just two little girls playing games in a mighty castle. Now Princess Marie-Victoria, heir to the mightiest empire in the world, and Aelwyn Myrddyn, a bastard mage, face vastly different futures.

Quiet and gentle, Marie has never lived up to the ambitions of her mother, Queen Eleanor the Second. With the help of her Merlin, Eleanor has maintained a stranglehold on the world’s only source of magic. While the enchanters faithfully serve the crown, the sun will never set on the Franco-British Empire.

As the annual London Season begins, the great and noble families across the globe flaunt their wealth and magic at parties, teas, and, of course, the lavish Bal du Drap d’Or, the Ball of the Gold Cloth.

But the talk of the season is Ronan Astor, a social-climbing American with only her dazzling beauty to recommend her. Ronan is determined to make a good match to save her family’s position. But when she falls for a handsome rogue on the voyage over, her lofty plans are imperiled by her desires.

Meanwhile, Isabelle of Orleans, daughter of the displaced French royal family, finds herself cast aside by Leopold, heir to the Prussian crown, in favor of a political marriage to Marie-Victoria. Isabelle arrives in the city bent on reclaiming what is hers. But Marie doesn’t even want Leopold-she has lost her heart to a boy the future queen would never be allowed to marry.

When Marie comes to Aelwyn, desperate to escape a life without love, the girls form a perilous plan that endangers not only the entire kingdom but the fate of the monarchy.

Melissa de la Cruz (www.melissa-delacruz.com) is the author of many best-selling novels, including all the books in the Blue Bloods series: Blue Bloods, Masquerade, Revelations, The Van Alen Legacy, Keys to the Repository, Misguided Angel, Bloody Valentine, Lost in Time, and Gates of Paradise. She lives in Los Angeles, California with her husband and daughter.