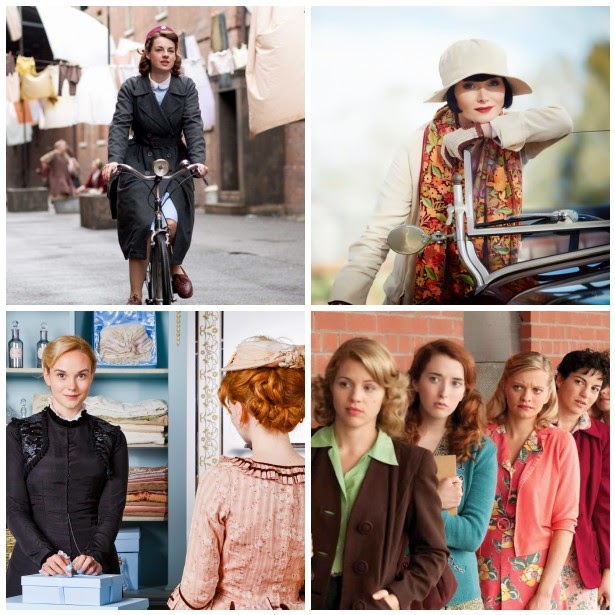 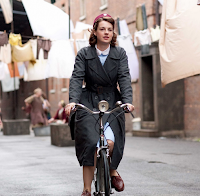 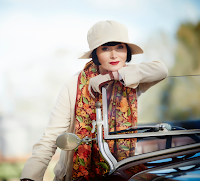 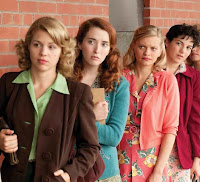 Have you watched Bletchley Circle? Another great one. :)

I haven't, but it is a permanent fixture in "Recommended for You." Haha. :) I'll have to give it a go! Thank you for the suggestion!

Miss Fisher is the best! There are some great articles out there about how much time and effort they put into the costumes and the sets to get them right for the time period; they would be right up your alley.

Also, second to the Bletchley Circle. It's a startling showcase of the almost reverse feminism after WWII.

It's not on netflix instant view, but if you can find it, check out the mini series South Riding. I think you would really like it, has one of the same actresses from Bletchley Circle and it's really great. :)